The proper tools are so important for success in sewing. There are many different kinds of scissors to use for specific materials, from fabric to thread to paper (and more). This can not only be confusing, but you can also ruin a pair by using them incorrectly. Let’s talk about a few types of scissors and when to use them in the sewing process! 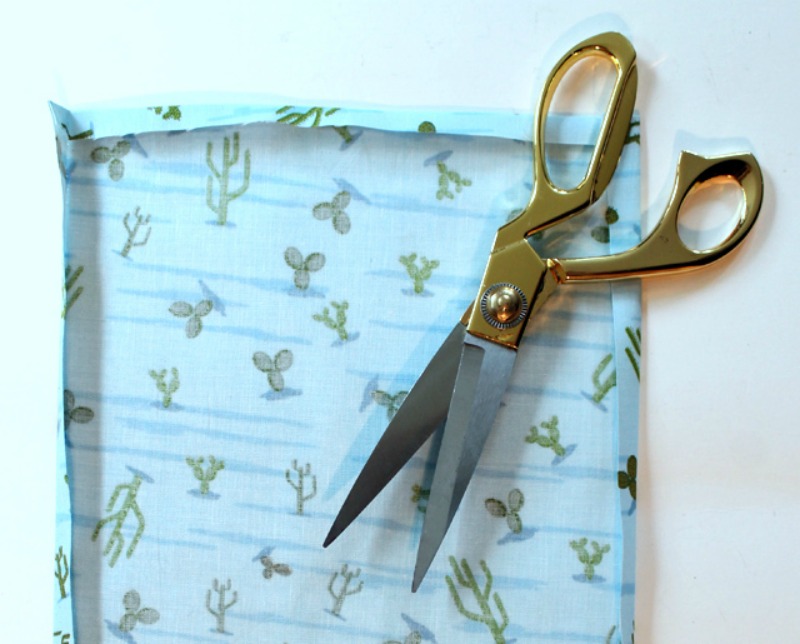 Simple, everyday paper scissors are a must. You can use them for so many tasks and can never have too many pairs in your studio. They’re great for cutting out patterns, templates, large sheets of paper, and more. However, there is one main rule for paper scissors—never use them to cut fabric or they can be ruined! The blades can get dull and bend at the pivot, causing the scissors to not close or cut properly. Almost every person who sews has made this mistake, so if it happens to you, just know that it’s a common error. Paper scissors aren’t typically as expensive as a nice pair of fabric shears, but going through pairs does add up.

There are many names for the tool that cuts fabric: dressmaker’s shears, fabric scissors, and bent trimmers, to name a few. They are all designed for cutting cloth, so you will definitely use them frequently. Make sure you find a pair that are comfortable to hold and not too heavy (or too light). Quality sewing scissors are an investment, so take good care of them and they’ll last for many years. You may be tempted to cut paper with your fabric scissors, but, much like using paper scissors on fabric, this is a bad idea. The scissors won’t necessarily bend, but the minerals and clays that are added to paper can dull the blades. Regular sharpening by a professional will keep your scissors working like new.

These adorable little scissors are usually shaped like a stork (or a crane) and could be found in almost every sewing box back in the day. The beak tapers into the blades and the feet become the finger holes. Not only are they adorable, but they’re also incredibly useful! You can use them to cut threads when you’re sewing, doing embroidery, and even for trimming loose ends when finishing projects.

What other types of scissors do you use in the sewing process? Let us know below in the comments! 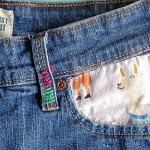 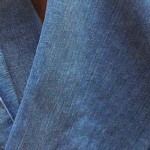 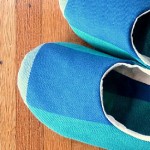 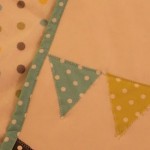 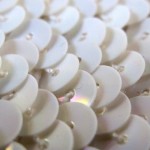 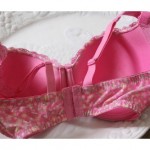