This guest post by Sempstress Rochelle Freeman tells the tale of a hat her husband loved, and the journey to replicate it. Stay tuned for part 2 on Thursday! 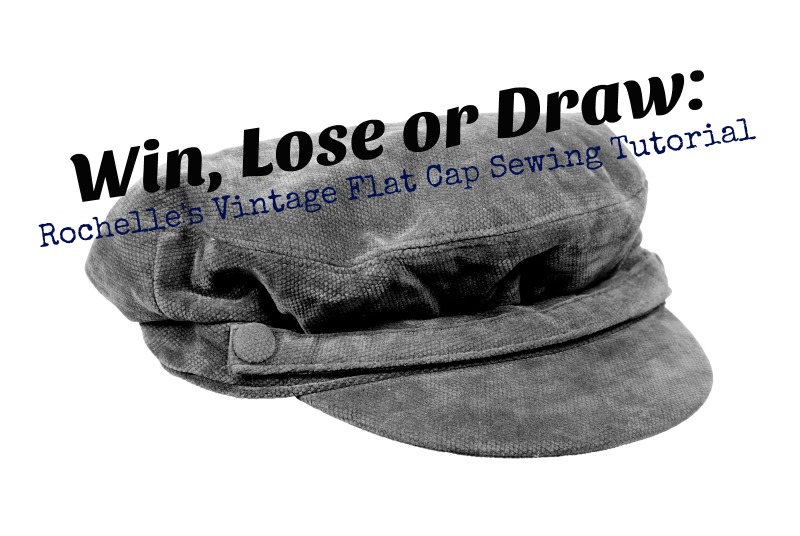 Why a flat cap sewing pattern?

Thirty-five years ago, when I started dating the man who was to become my husband, one of the things that attracted me to him was he liked hats. This was the time period just after Fedoras and just before the sweaty, dirty baseball cap. 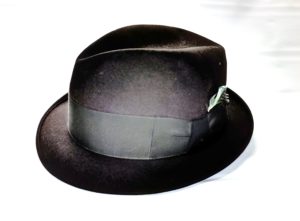 Young men had long, lovely locks and wanted to show them off! Not my guy! He was clean cut and loved to wear hats. All kinds of hats. He had a small collection of cowboy hats and a recently purchased, very expensive Greek fisherman’s cap similar to this: 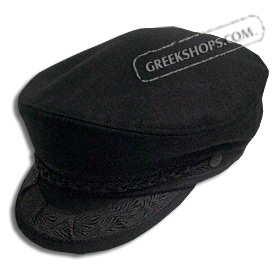 This poor cap was unintentionally ruined on one of our dates by a well-meaning volunteer waitress at a spaghetti dinner fund raiser for the church. Whew, that’s a keyboard full of run on sentence!  This nice lady spilled an entire plate of very watery spaghetti sauce all over this woolen cap. It was soupy, it was red, very very red, very very greasy.

The wool sucked the liquid up like a kid with fresh strawberry shake on a hot summer’s day!

Right then and there, I promised him I would replace that cap. Good thing he married me, or I’d have never been able to keep that promise. Whoops!

Over the years, I’ve tried, but he never found one that fit and looked as good as the ruined one. Now mind you this was before internet when we cavemen only had the phone book and paper maps to find our way around! 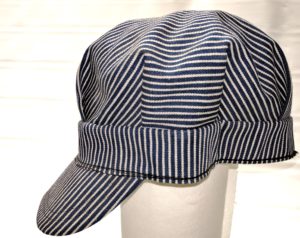 Subsequently, we ran the gauntlet of hat varieties

There was a train engineer hat, choo chooo! A wool bowler, top of the morning to you m’lady!  The obligatory various straw hats. A safari hat for creeping through the jungles of California! Even an Australian outback hat,G’day Mate! Woefully,  any hat of which hubby approved quickly wore out and it was just darned hard to find replacements. 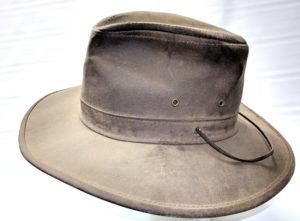 Finally, we figured out a hat that I could make for him!

It was in the 1990’s when do-rags became popular with the motorcycle riders, since California had passed the helmet law and the cotton do-rags soaked up the sweat created by wearing the early generation DOT approved helmets.  We scoured the big three pattern makers for a do-rag sewing pattern, but to no avail. Finally, I got up the nerve to unpick an expensive rag, and made a pattern and a few dozen do-rags for hubby and others plus sewed the original back together. 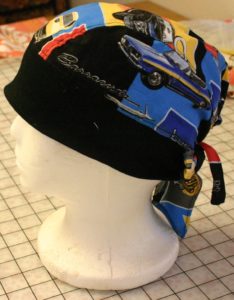 Made by me: handmade do-rag side view

The joy of Cyberspace

Then, one day about two years ago, whilst lost in cyberspace (That is a really easy thing to do especially with the advent of Pinterest, but that’s not always a bad thing…) I found a free flat cap pattern and tutorial!  Oh happy dance of joy!  Immediately I printed it and set about making my first official hat!  It actually came together quicker than I had imagined but was just ever so slightly ill-fitting, not really the size, but it was like the sides weren’t tall enough sort of thing.

Made by me: men’s flat cap 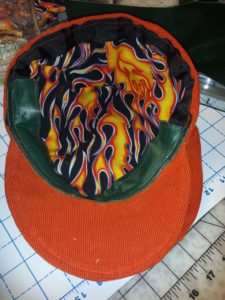 Inside the made by me: men’s flat cap

After several attempts at adjusting the pattern, to no good end, I added a strip of leather to the front band. Which gave it a firmer feel. I tried three times to get it in the proper position after the cap was already sewn together but it was impossible for me to get it straight.  Then quite frankly, I just quit. Wait! I’m a winner and winners don’t quit!  I just procrastinated for a few years! Yeah, yeah, that’s it!

This turned out to be hubby’s favorite cap ever. More than the corduroy cap. More than ice cream. Well, maybe equal with ice cream. Naw, ice cream wins!

Well, it’s time to concede. Hubby’s cap is regrettably wearing out after repeated washing’s and daily wear for 2 years and he’s been looking at me with those puppy dog baby blue eyes of his.

Then I made a firm resolution that I shall succeed at making a pattern and make him a proper fitting cap, or six! You heard me right, I’m going to make a pattern. From a ready-to wear-cap, which I have never done before, in front of a crowd of thousands. THOUSANDS? Well, a girl can dream!  Hush!

Pattern making, sewing, challenging the unknown – all in a days work!

The fun part is, I’m gonna take you along on this magic carpet ride: Win, Lose or Draw, you will be there with me. Alongside me for this entire adventure. No if, and or but. Furthermore, I’m going to make it a sewing tutorial so you can be quite empowered to do it yourself!

So empowered in fact I’m not going to sneak back and correct my mistakes. I’m not getting a do-over. There will be no behind the scenes, nothing but the ugly truth of sewing, ya know the, gasp, seam ripper! 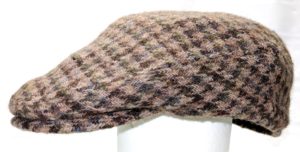 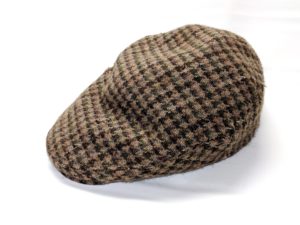 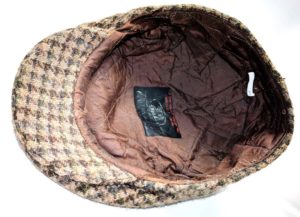 Stay tuned for part two, when I start the pattern drafting from a ready-to-wear cap! Let the games (well, sewing tutorial as it may be) commence! 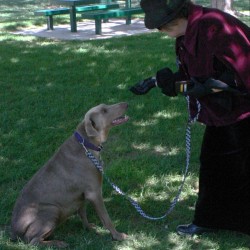 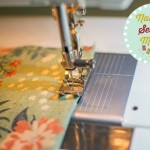 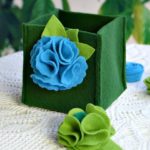 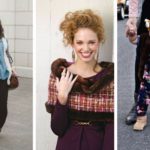 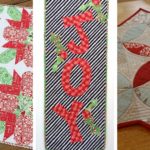 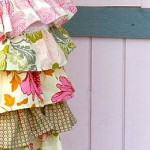 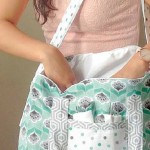